What are the classics?

Classics is the study of the ancient Greek and Latin languages, of the literature, philosophy, and history of Greece and Rome, and of the influence of the whole classical tradition on subsequent civilizations.

In the classics bachelor’s degree program at Franciscan University of Steubenville in Ohio, you will learn ancient Greek and Latin and have the option also to learn biblical Hebrew. You will read in their own language some of the greatest Greek and Latin writers who stand at the origin of the Western tradition, such as Homer, Plato, Virgil, and Cicero. You will also read in the original languages works central to the foundations of Catholic doctrine, such as the Greek New Testament, the Latin Vulgate Bible, and the Latin and Greek Fathers of the Church. Round out your knowledge of the Catholic and Western tradition with courses in such areas as philosophy, theology, history, and the literature of other languages.

Here are just a few other ways Franciscan’s classics bachelor’s degree program stands out from the rest:

What Can You Do With a Classics Degree?

The bachelor’s degree in classics at Franciscan University helps you develop skills and habits of mind that are necessary and useful in any educational or career path. Classics graduates have secured teaching positions in Catholic, private, public, and charter schools in Ohio and across the country, as well as jobs in multiple areas outside academics. They also build a solid foundation for graduate studies in the classics and related fields such as comparative literature, classical archaeology, and Ancient philosophy.

View the Classics Program on the Undergraduate Catalog 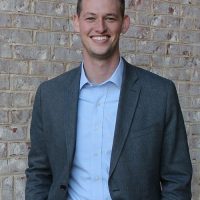 “The business world is no longer local,” says David Kirk ’11. He should know: he’s a financial analyst for Cisco, a company that designs networking systems to connect the global…
END_OF_DOCUMENT_TOKEN_TO_BE_REPLACED 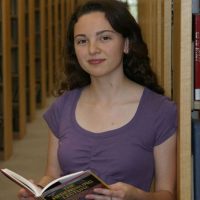 “I honestly can’t think of anything it wouldn’t be helpful with,” Cate Levri says, reflecting on her years in Franciscan University of Steubenville’s Honors Program. “My classmates ended up everywhere,…
END_OF_DOCUMENT_TOKEN_TO_BE_REPLACED 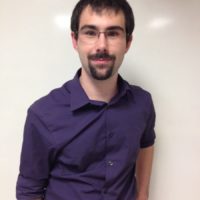 “Who will this child become?”That’s a question every parent asks. But for Christopher (Kit) Adderley’s parents, finding an answer was almost as easy as glancing out their back window.“Instead of…
END_OF_DOCUMENT_TOKEN_TO_BE_REPLACED

Beyond the Classroom
Summer Ancient and Biblical Languages Institute

Join other classics majors for special events on campus in Steubenville, Ohio, such as social gatherings, Greek and Latin translation contests, and scholarly lectures. Teach Greek and Latin languages to students in the community. Assist professors in their research projects. Participate in grant-funded summer studies and outreach events.

Study the Holy Sites of Europe

Go on pilgrimage to Catholic churches and holy sites in Europe, including Rome, through the Franciscan study abroad program. Travel from Franciscan’s campus in Ohio and live and learn in a 14th-century monastery in Gaming, Austria. Explore big questions about life in intensive philosophy and theology classes. Immerse yourself in this Catholic faith-based study abroad experience.

Learn More
Programs Related to the Bachelor’s in Classics

Interested in a double major? You might consider these other undergraduate degree programs at Franciscan that are complementary to the classics bachelor’s degree.

The Major That Most Prepares You for Grad School 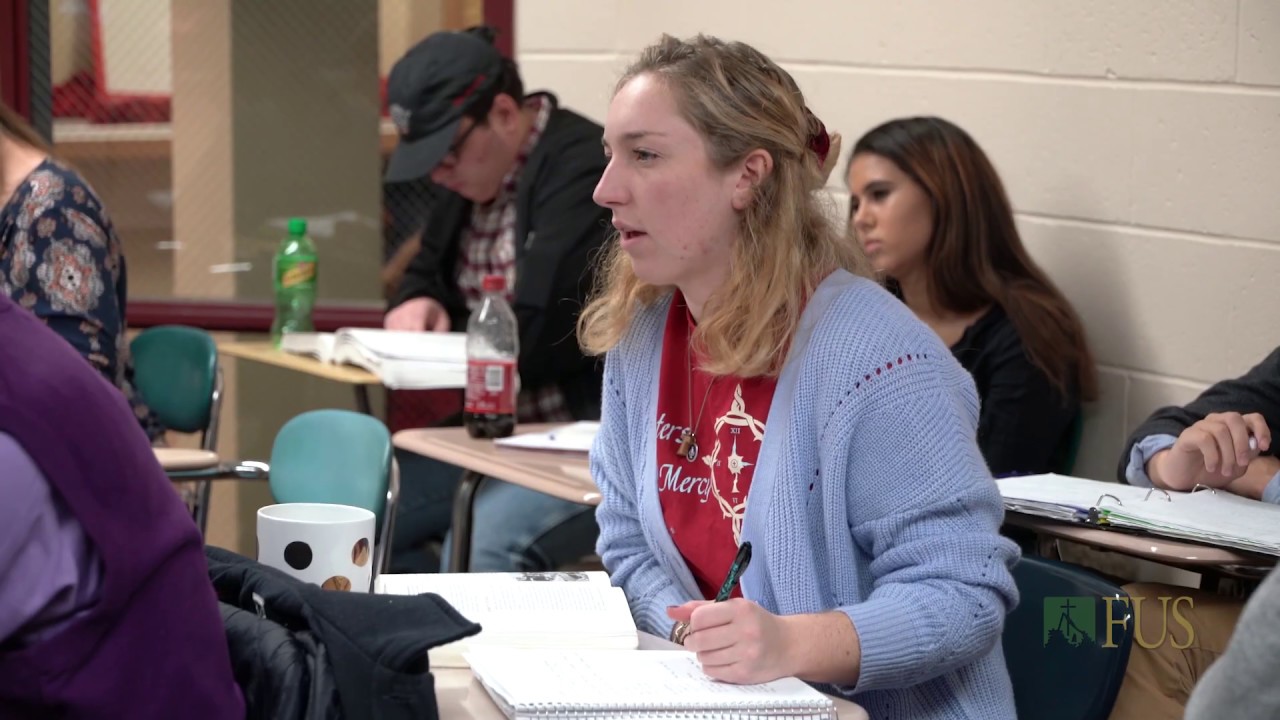 Why Understanding the Ancient World Matters 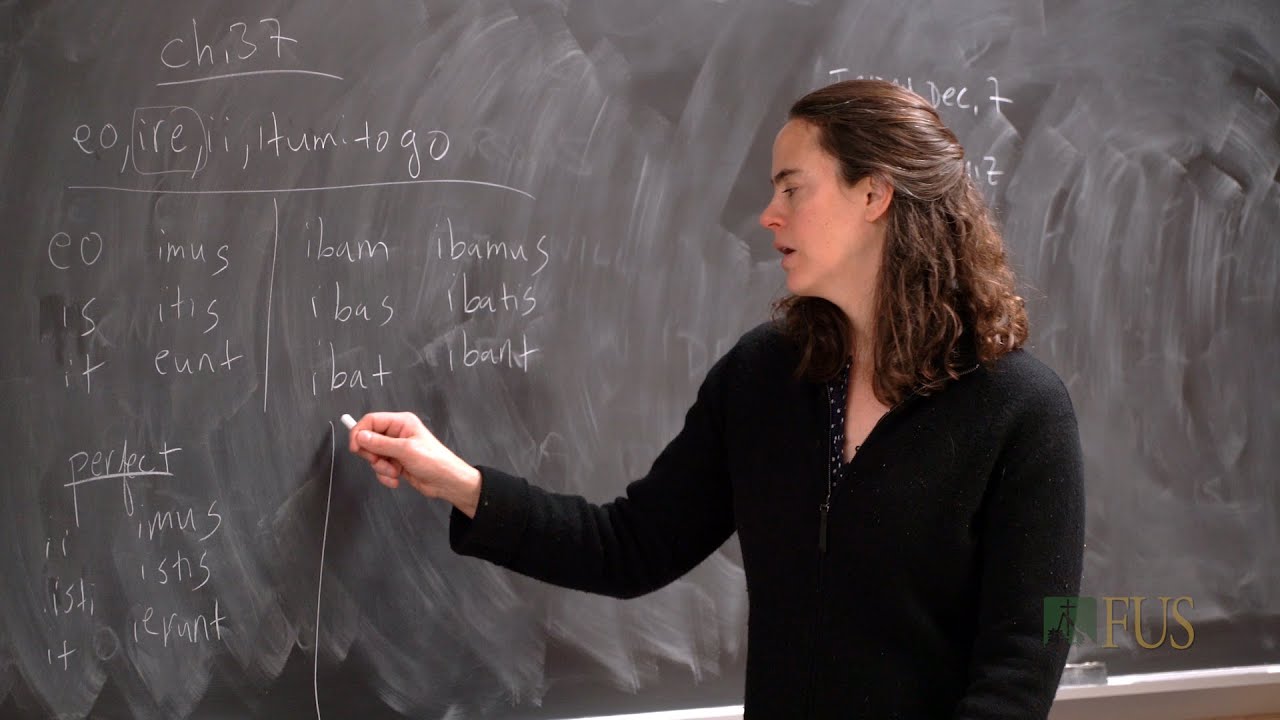 The Advantage of Seminar-Style Learning at Franciscan 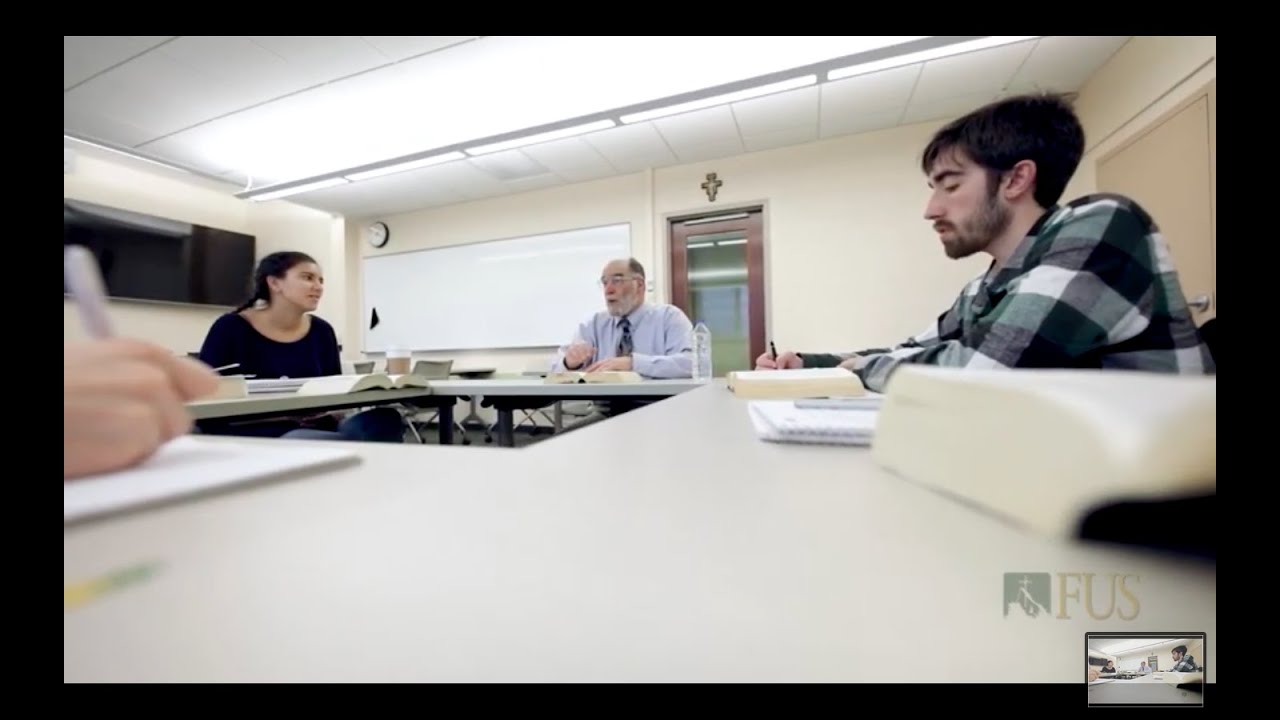 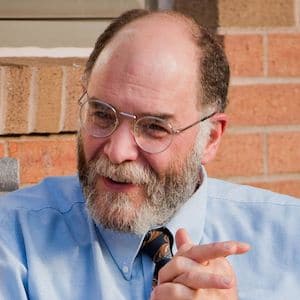 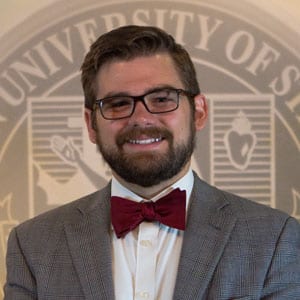 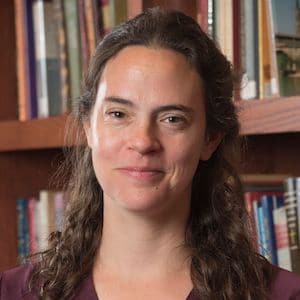 Get information about taking the language placement exams during New Student Orientation.