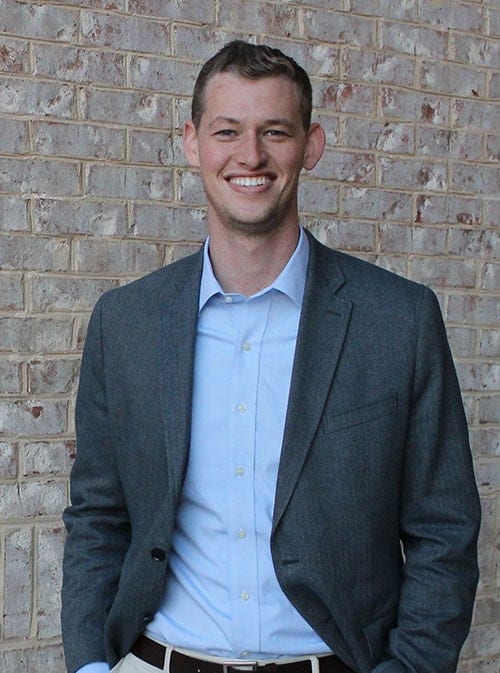 “The business world is no longer local,” says David Kirk ’11. He should know: he’s a financial analyst for Cisco, a company that designs networking systems to connect the global world.

As a freshman, Kirk was one of the first Franciscan students to sign up for the newly launched international business major.

“I’ve always liked to travel; I’ve always been intrigued by other cultures,” he says, “and the coursework in the major reflected that.” Because of his major, David got to spend a full year studying abroad in Austria, where he says he “was able to experience firsthand” what he was learning in his classes about global business practices.

Along with business, David also took part in the Honors Program, which he says was “definitely challenging” but “helped me develop a solid background in writing, reading, and analytical thinking. I think you could go into the Honors Program with any background or major, and it would benefit you in the end.”

Upon graduating, Kirk accepted a position as a financial analyst with a lighting company in his hometown of Syracuse, New York. While working full-time, he also commuted every other weekend to the University of Rochester in New York City, where he earned a master’s degree in finance in April 2013.

Recently, he moved to Raleigh, North Carolina to begin his present job at Cisco.

Wherever his career takes him, Kirk sees his work as an opportunity to grow, not only in business experience, but also in faith.

“I believe in being ‘in the world, but not of the world,’” he says. “One thing I learned at Franciscan is that you can be a strong leader of faith in the business world. We, as Catholics, really need to be strong leaders who live ‘in the world’ and have great faith.”