James Matenaer joined the History and Anthropology Department in the fall of 2013 coming from the University of Wisconsin-Madison where he completed his doctoral dissertation on biblical exegesis and the apostolic poverty debates in the fourteenth century. His work has been published in the journal Franciscan Studies as well as in the series Recherches de Théologie et Philosophie Médiévales. He has presented his findings at the Newberry Library in Chicago, the annual conference of the Mid-America Medieval Association, the International Congress on Medieval Studies, and the biennial conference of the Association of Franciscan Colleges and Universities. Since arriving at Franciscan University, James has taught several courses on the history of the Franciscan Order, including “Franciscans in History,” “Franciscans in the New World,” and a special topics course on the Franciscan vow of poverty and biblical exegesis.
He and his wife, Mary Beth, live in Steubenville with their four daughters. 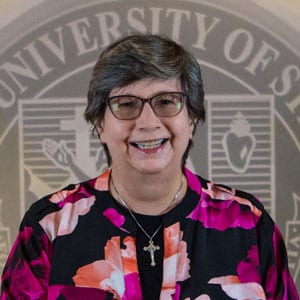 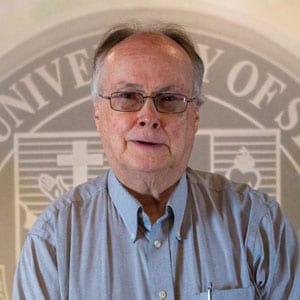 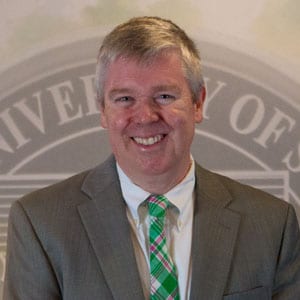 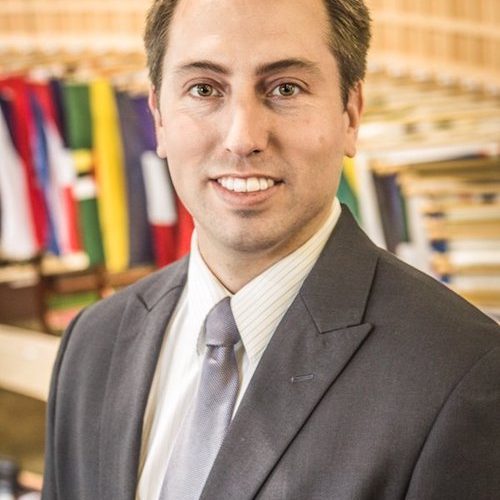 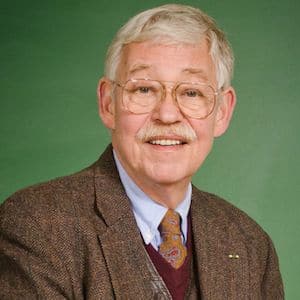 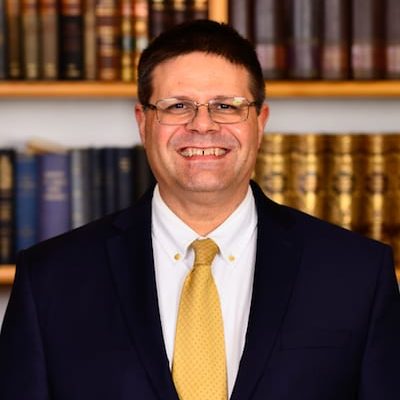 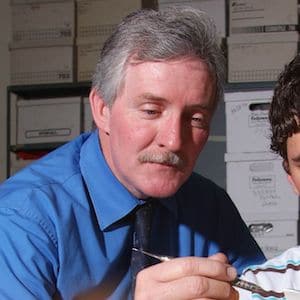