The major in humanities and Catholic culture at Franciscan University of Steubenville in Ohio is a liberal arts program with comprehensive, integrated course work that explores the history, theology, philosophy, literature, economics, and political thought of different time periods. Explore the development of Western civilization and the crucial role religion, especially Catholicism, plays in the creation, unity, and change of human life and culture through the centuries.

A journey of discovery and understanding

Develop a deep understanding of the human person, culture, and religion’s impact on both, guided by the thought of the famous Catholic historian Christopher Dawson. The bachelor’s degree in humanities and Catholic culture program conveys an integrated spiritual and material vision of reality to enlighten all you do, and, in turn, provides you with the ability to find meaning in anything you do. Explore the timeless truths of God and creation and discern how your personal life and career ought to conform to such truths.

Here are just a few other ways Franciscan’s humanities and Catholic culture bachelor’s degree program stands out from the rest:

What Can You Do With a Humanities and Catholic Culture Degree?

The humanities and Catholic culture program at Franciscan University in Ohio provides excellent preparation for advanced degree programs and careers in many different fields, such as the humanities, social sciences, law, politics, journalism, teaching, health care, and religious life.

View the Humanities and Catholic Culture Program on the Undergraduate Catalog 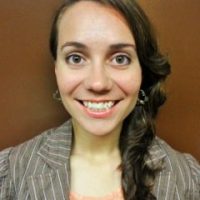 Beyond the Classroom
HCC Course Topics

In the first year of study, explore the crucial role of religion in shaping a culture. In the second year, study political philosophy, Catholic political thought, Christian social teachings, and Catholic history, especially the early Church. In the third and fourth years, focus on the culture and thought of the Catholic Church in the Medieval, Renaissance, Reformation, and later modern periods.

Join those who share a love for humanities and Catholic culture in the campus club, The Dawson Society. Club members have a variety of opportunities for intellectual camaraderie and fellowship outside the classroom through guest lectures, discussion groups, and cultural trips to nearby metropolitan areas, such as Pittsburgh, and surrounding Ohio communities.

Grow, develop, and be formed into a more mature student by spending a semester in Franciscan’s Austrian program. You’ll expand your major in unbelievable ways by traveling to places such as Rome and the holy sites of Christendom, and through courses taught at a 14th-century monastery that also serves as your home. 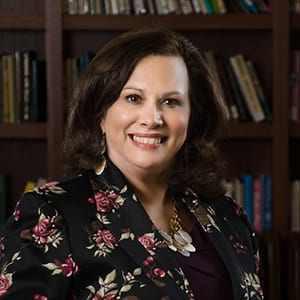 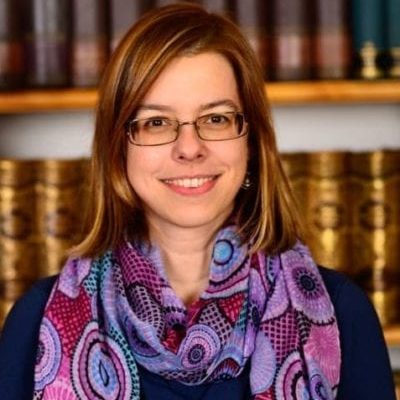 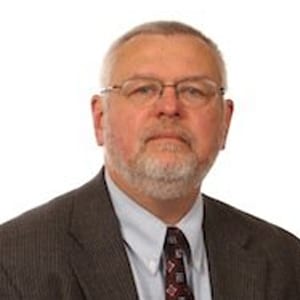 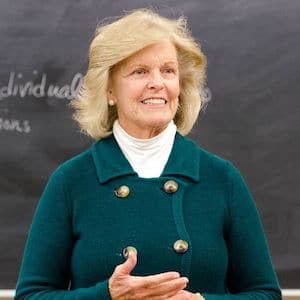 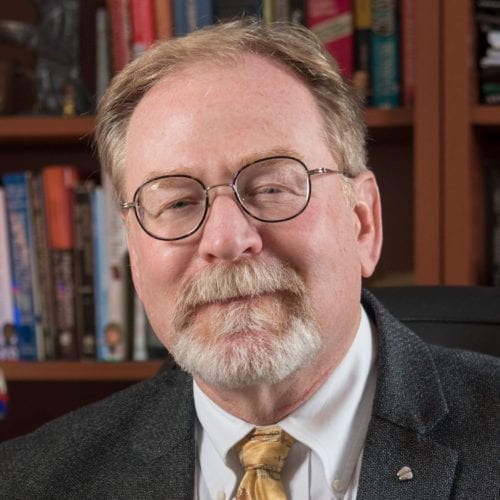 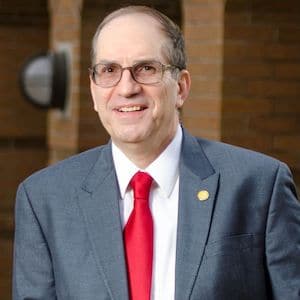 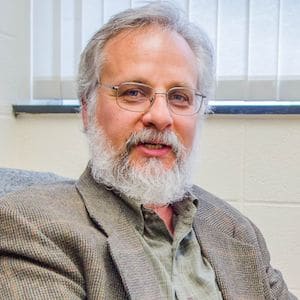