Nicholas J. Will, Coordinator of the Sacred Music Program and Assistant Professor of Sacred Music, teaches organ lessons, directs the Schola Cantorum Franciscana, and teaches courses in Music Theory, Music History, Gregorian Chant, and Conducting.
A graduate of Duquesne University and the Peabody Conservatory of Music, Mr. Will is a past winner of the André Marchal Award for Excellence in Organ Performance (Duquesne), the Dorothy DeCourt Prize in Organ (Peabody), the Young Organists’ Audition sponsored by the Pittsburgh Concert Society, and the Duquesne University Concerto Competition. As an organ soloist, accompanist, and conductor, Mr. Will has performed throughout the eastern United States and in Italy, the Netherlands, Belgium, France, and Croatia, including recitals at national conventions of the National Association of Pastoral Musicians and the Church Music Association of America. An Associate and active member of the American Guild of Organists, Mr. Will also serves on the National Association of Pastoral Musicians’ national Steering Committee for Organists. His recordings as an organist and conductor have been released by Navona Records and Jade Music. Mr. Will is currently on a leave of absence, serving as Director of Liturgical Music at the Pontifical North American College in Rome. 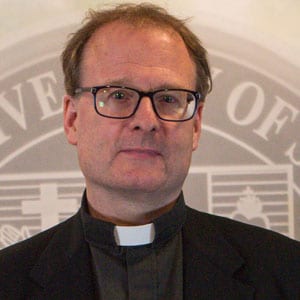 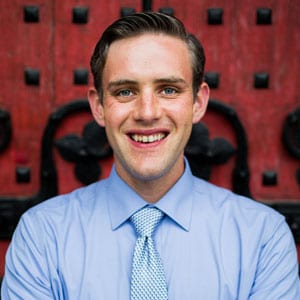 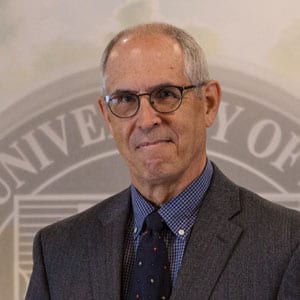 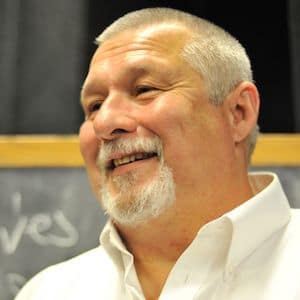 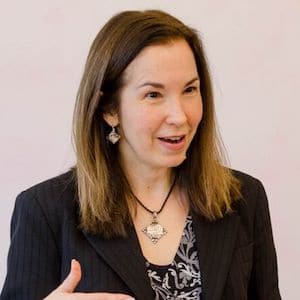 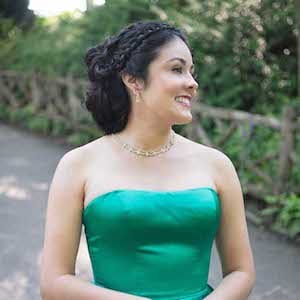